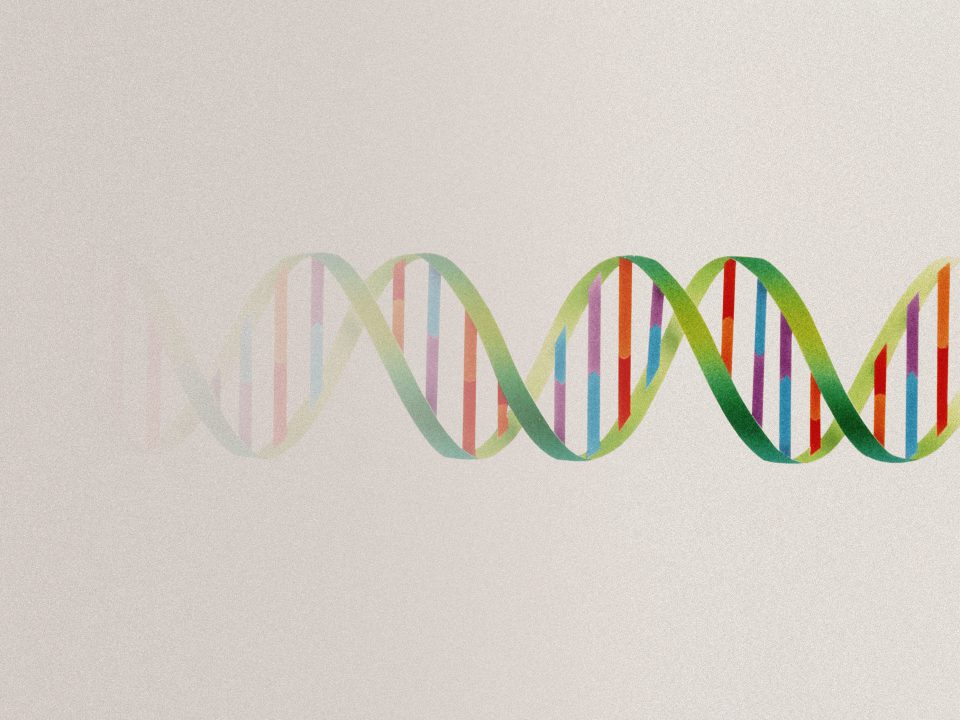 The term genetic variability describes the diversity of biological systems (proteins, cells, complex organisms, etc.) in their phenotype and their function, where the reason for the differences in the genotype to find is. The underlying genetic material must be responsible for the variability . The opposite of the genetic variability is the moditionatory variability, which comes through the influence of environmental factors to able and has their reasons not in the genes. The genetic variability shows both phenotypically to the organism at the molecular level, such as in the composition of macromolecules such as proteins. The lower the genetic differences between individuals, the higher is the degree of kinship.

2. Genetic variability within a species

In this case, the differences between two homologous DNA sections are much smaller than they were of different types. For this reason are used here rather the DNA sequence analysis, which is much more detailed and shows even the smallest differences between gene sections. This allows an analysis of the relationship within a kind of individual.

Compare the 6 illustrated dog breeds together. 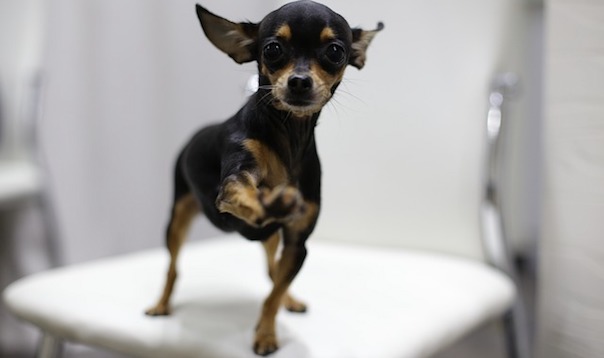 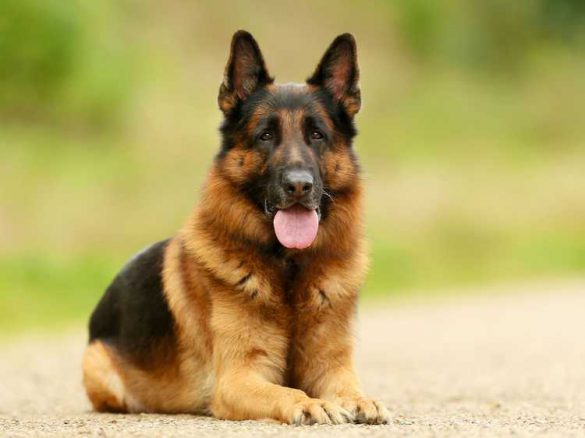 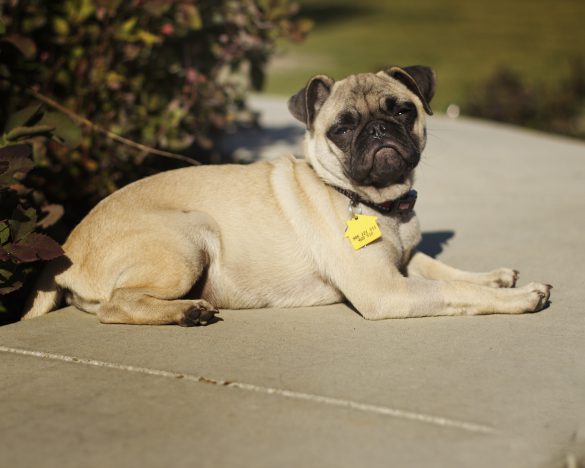 In plants, there are big differences within a group. Compare the pictured tomato varieties with each other. 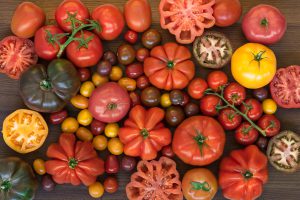