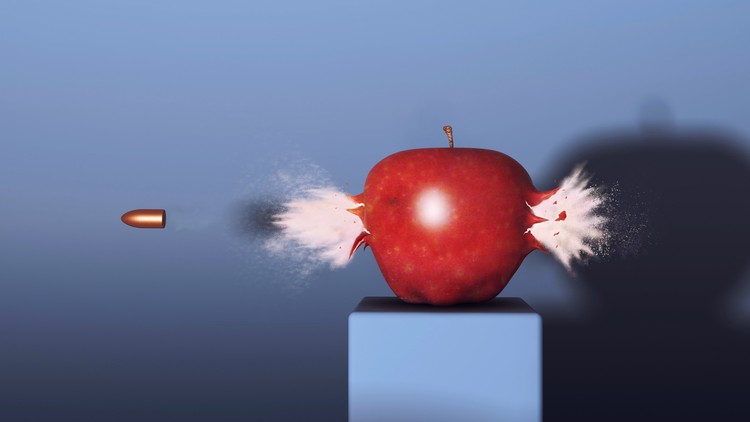 Under the kinematics is the study of movements and their laws, without having it be noted the causes that cause these movements or influence.

There are different types of movements which are usually like this distinction or divided:

A body moves straight forward in one direction and it further away from the starting point.

The speed can be constant (uniform motion) or change (non-uniform movement).

A body moves in a closed orbit (circular orbit) and keeps returning to a specific location. He goes through each point of its orbit once each in the same sense.

A body moves back and forth between two reversal points on the same line. He runs through every point of the course twice in the opposite direction.

A process in which a certain State returns after same time periods, called periodic process.

A movement in which a body again and again crosses the same way and always returns to its starting point, is called periodic movement.

Circular movements and vibrations it is so periodic movements.

What is a movement at all?

Although the answer to this question appears first banal, it’s still not possible to make an objective statement about whether moves a body or not.

Movement could be defined as local or change of position of a body.

But who is to judge?

Following questions illustrate, that determine whether a body at rest or in motion, lens cannot be answered:

Obviously, the answer to these questions depends from which point of reference of the operation is considered.

You’re sitting in the train, you’d see the bag alone. Is the same process but from someone on the train platform from observed, so he will claim the bag is in motion.

For a viewer from the outside, you stay on the treadmill alone, even though you’re moving relative to the band with the speed.

A more precise definition of movement could be so:

Movement is a location or change of position of a body relative to other bodies or a frame of reference.

A reference system is a coordinate system that is bound to a reference body and thus sets a reference point. In addition, you need a clock to describe the timing as a movement.

Rest and motion are relative and depends on the chosen reference scheme. It is therefore the relativity of motion.

The answer to the question whether a body at rest or moves, thus depends on the choice of the reference system.

Certain sizes are necessary to describe a movement, and

To examine the movement of the body, the location of the body must be determined at different times.

On the following page, you will find an example of an investigation as well as the evaluation of appropriate measurement points.